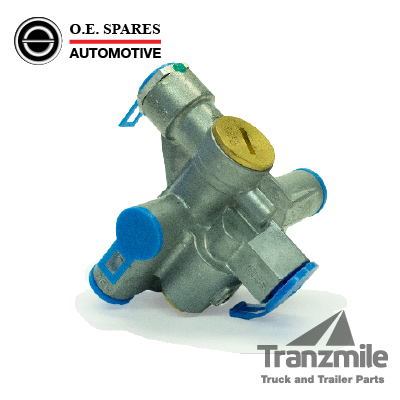 The OE110701 is a unique service brake priority valve with a relay feature that dramatically lowers release times. The valve fills both the reservoir and the spring chambers at the same time. This insures service pressure in the reservoir before the spring brakes release. The built in control port prevents brake compounding.

The OE110701 spring brake control valve features service brake priority. Priority is given to directing supply air to fill the reservoir(s) instead of releasing the spring brakes, even though both are building pressure simultaneously. This priority prevents releasing the parking brakes after they have been applied due to a catastrophic loss of air in the reservoir(s).

Brake Compounding is the simultaneous activation of both the spring (emergency) and service brakes. Compounding can result in over-torquing the foundation brakes causing problems such as bent chamber push rods, broken camshafts, cracked drums, lining damage, damaged chamber brackets and many other issues. 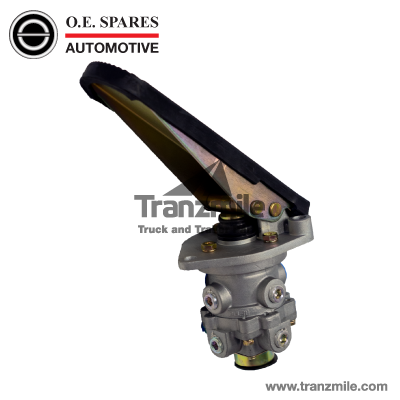 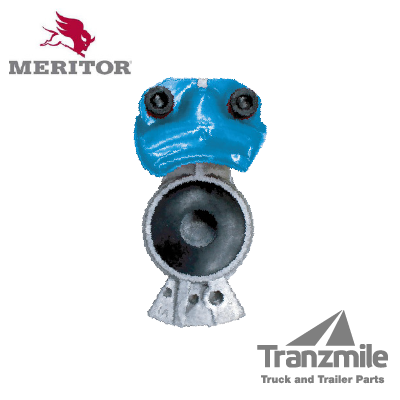 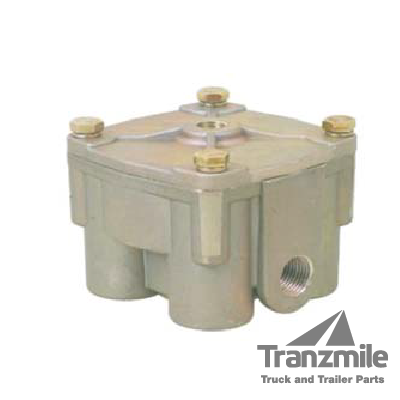 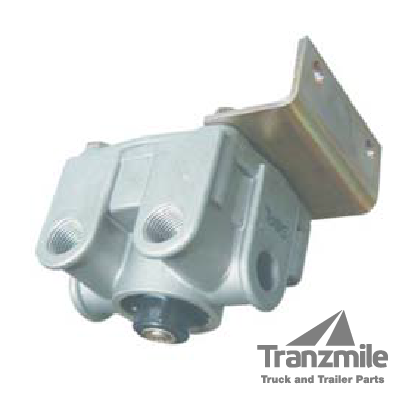